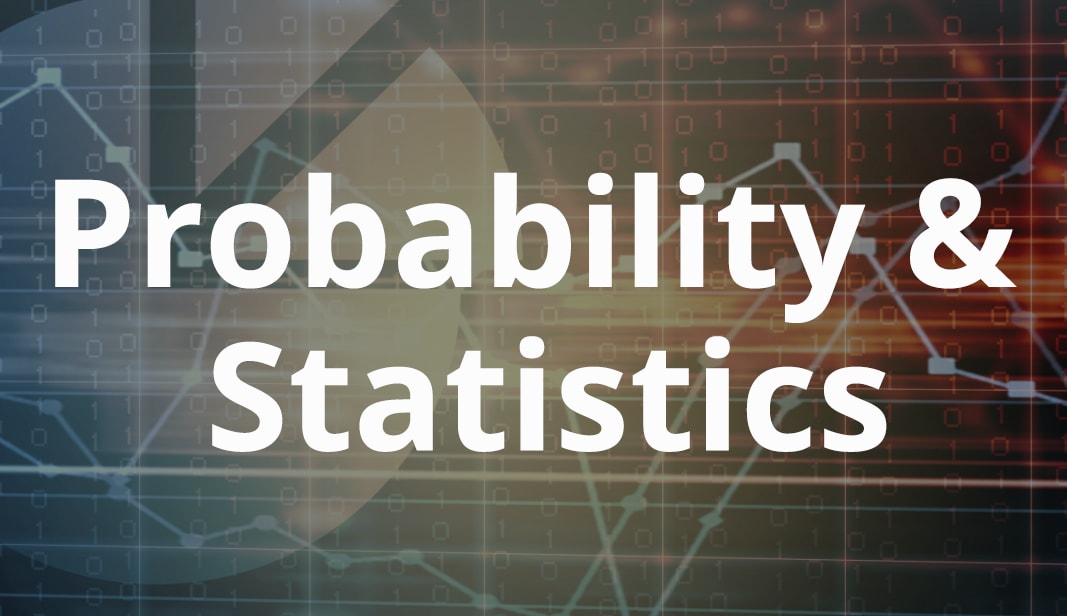 Why is Probability Important in Statistics?

In Mathematics, Probability is a branch that deals with the study of calculating the likelihood of occurrences for the given set of events or the different events occurring from a random experiment. The outcomes or results can be expressed in the quantitative measures that range from 0 to 1. The probability value is considered as zero for the impossible events, and one for an event which is certain to occur. The probability can be categorized into different types namely,

Since probability theory is very much helpful for making predictions and decisions, it plays a vital role in statistical research investigations. For further analysis and estimations, different statistical methods are used, as it is mostly dependent on the theory of probability.  We know that the world is full of data, and those data exhibit variations. Statistics use different tables, charts, and graphs to make accurate and intelligent conclusions from a different set of data. To summarize the sample values by a single value, statistical functions such as mean, median, mode, variance, standard deviations are encountered.

In statistics, fundamental theorems such as Central Limit Theorem (CLT), the Law of Large Numbers (LLN) are used. These theorems provide the Mathematical basis for understanding the random variables, sample sizes, normal distributions, and so on. These theories are obtained from the theory of probability. These theories connect all the concepts in Statistics like population and sample size, mean, variance, and estimation for the accuracy point.

How to approach to the maths subject

Branches Of Mathematics Covered In School

Why students must study a variety of subjects in school?

How to best work on your startup idea while studying at the university?