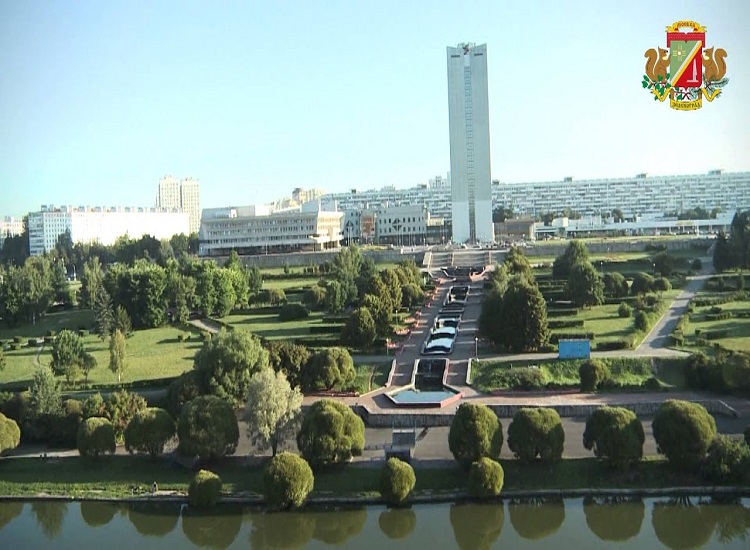 Moscow ::: Additional Education of Children in the Zelinograd Administrative District of Moscow

Out-of-school education is called supplementary at all because it is secondary. How many children’s abilities and talents are revealed in these classes of interest! And often they also serve the child as a guide in the world of future professions. That is why there is constant work on the preservation and development of additional education, ensuring its availability, improving the quality of its content, organizational forms, methods, and technologies.

The priority is to ensure free of charge and equal access of children to additional education. Paid services make up no more than 4% of the total mass of additional education services (mainly ballroom dancing, piano, foreign languages, and preschool development groups).

Institutions of additional education of children in the district:

Supplementary education in schools is organized both in the form of individual circles, sections and clubs, and at the level of creative associations that form blocks of additional education based on a single educational program (gymnasium No. 1528, school No. 1353 and 1150, pro-gymnasium No. 1717 and 1667, school number 604, elementary school-kindergarten number 1810, etc.). Thus, the integration of basic and additional education takes place. Thus, the school number 1353 has been working for more than 15 years at the Istoki Polycultural Center, which is the district’s methodological platform for the spiritual and moral education of schoolchildren.

Since 2002, in the framework of additional education, systematic work has been conducted with intellectually gifted children. The main idea is the creation of an inter-school intellectually developing environment, including on the basis of children’s research activities; activization of design and research activities of children in institutions of general and additional education.

In the system of additional education for intellectually gifted and motivated school-age children, the School of Strong Thinking actively operates on the basis of TsSPMS (head Y. Belekhov), and the Svetoch intellectual games club operates on the basis of the Palace of Children’s and Youth Creativity. The district has developed a system of district events for gifted and motivated children (festivals LIGIM, Green Noise, etc.).

Constant attention is paid to the additional education of children with disabilities. Distant education is provided for disabled children studying at home for medical reasons. An important point in the system of distance learning is the realization of the child’s need for communication with peers and teachers, which is possible with the help of the Internet.

Rational organization of free time for children and adolescents, their choice of various socially significant forms of creative communication contributes to self-determination and reduces the likelihood of asocial behavior. The practice has shown that in terms of organizing meaningful leisure, club forms of activity are the most attractive for teenagers. Such forms are common both in institutions of additional education and in schools.

Preparations for the celebration of the 65th anniversary of the Great Victory have greatly intensified the work of institutions of additional education in the military-patriotic direction. Thousands of schoolchildren took part in various events organized on an inter-agency basis.

The network of military-sports and military-historical clubs is expanding, and associations of historical reconstruction operate.